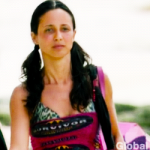 aka i know icecream18 is a cringe name 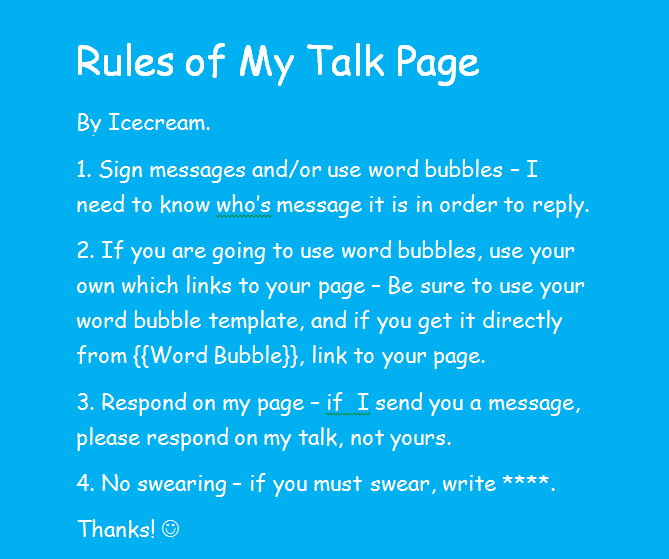 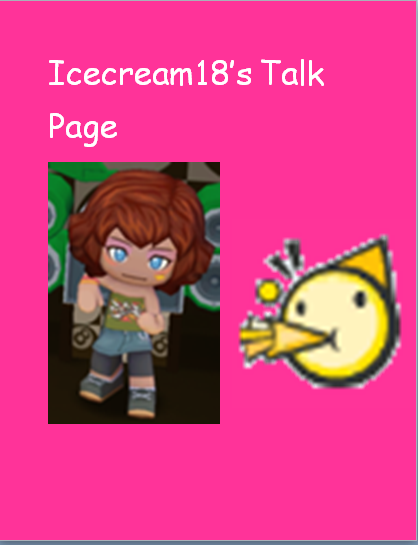 Welcome to my talk page! If you want, you can leave me a message! I promise to send you a response! Also, ignore the no swearing rule. I wrote that back when swearing was banned.

Why are you doing this?

You leave and enter and leave without actually staying and discussing things and you are making it madd difficult for something so trivial. THEN you delete my info from your buddy list, like what even ...Evil boys eating evil hamburgers, evil boys eating evil fries! (talk) 22:06, June 29, 2013 (UTC)

{{TheHatter |text = Here! It's not the same as the others, but I hope it's alright.

EDIT: Found one that's the same!

Also, do you have New Leaf? I got it last Month finally!}} 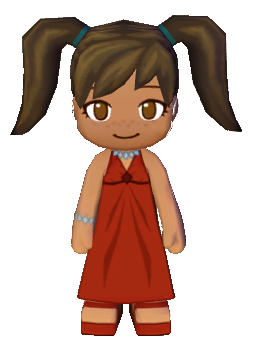 I would love to be on your buddy list. Sorry I didn't read your message you left me on my talk page. I was so lazy.

Did Tardsgirl give you the right to use the Banned Ned Flanders userbox?- You Know Who

We have no enemiesz~ Edit

Hey, I just checked out the blog and it apparently doesn't exist anymore? Did you delete everything off the page?

I know I'm far from perfect nothing like your entourage..Edit

Here! Also, Out in The Mountains will be published this summer. :)

I loved Tom and Jen. Kitty and Emma wee funny too! I also love Taylor and Kelly. They are adorable. The goths are supposed to get better and I just LOVE their designs, so I have high hopes for them. It's all over your aura! 00:56, June 16, 2015 (UTC)totaldramalego

I bet my life on you~Edit

I'm really sorry but we've got guests coming round tonight so I won't be able to come on then. Could you message me on a dead wiki elsewhere and I'll reply as soon as I can get on?

This RR background looks EXACTLY like the beach in MySims Agents DS. Have you played it? Do you agree?

Let's Marvin Gaye and get it on~ Edit

Don't be so hard on yourself~ Edit

So many people have said that to me xD I'll definitely look into it at some point - probably once school's calmed down. I'll let you know if I get it though :)

Wish we could turn back time, to the good ol' days~Edit

Updated the list, you can now add a picture and text about you :)

Everybody wanna steal my girl~ Edit

Of course you can, it'd be a nice change for the wiki even if it is quiet as

Does it matter how I post a pic of my Sim character? I don't have the PC game, and I mostly just play on the Wii. --BrainyxBat (talk)

Thanks for the help! But just out of curiosity, how can I take a screenshot of the Wii games without having to use my iPod, so they look more clear? --BrainyxBat (talk)

P.S. I also kind of need to know the specifications of the requests you want done, so that I can do them. Thanks

Where has the time gone?? Edit

Sorry for the super delayed response, I literally haven't been online in ages ahaha

just wanted to say thanks for the birthday message, it's nice you still remember :) Thanks for keeping everything ticking over here, it was such a big part of all our lives for so long, nice to know someone is looking after all the memories still :)

Hey! SO I x'ed out of chat by accident, when I realized I did that, you were gone. Didn't mean to ghost you! Thanks again for setting this up! - Dent

Trying to remember how to use a talk page LOL Edit

"Oh wow, I don't even know what to say. It's been so many years, but hey, I might be able to stop in, if this is legit. The link you sent doesn't seem to be working, though." - That was the message I sent on my own talk page in response to you upon finally seeing your invite tonight, lol. Anyway, here's the proper response. I found the blog, and I'd love to please my armies of fans if I can, lol :P

Can I ask you to remind me of who you were? I am sorry if we talked a lot, but though you username does sound somewhat familiar, I can't say I can connect much to it. But either way, thank you for the message. I'm surprised to hear there was a surge in usage at the Wiki after I left, that's interesting. And I'm especially surprised to hear people were talking about me like I'm some kind of legend, haha! Also, Blanky misses me, too?! That's honestly such a sweet thing to hear.

You'll have to fill me in some more!

I Have A Favor Edit

Retrieved from "https://mysims.fandom.com/wiki/User_talk:Icecream18?oldid=661320"
Community content is available under CC-BY-SA unless otherwise noted.